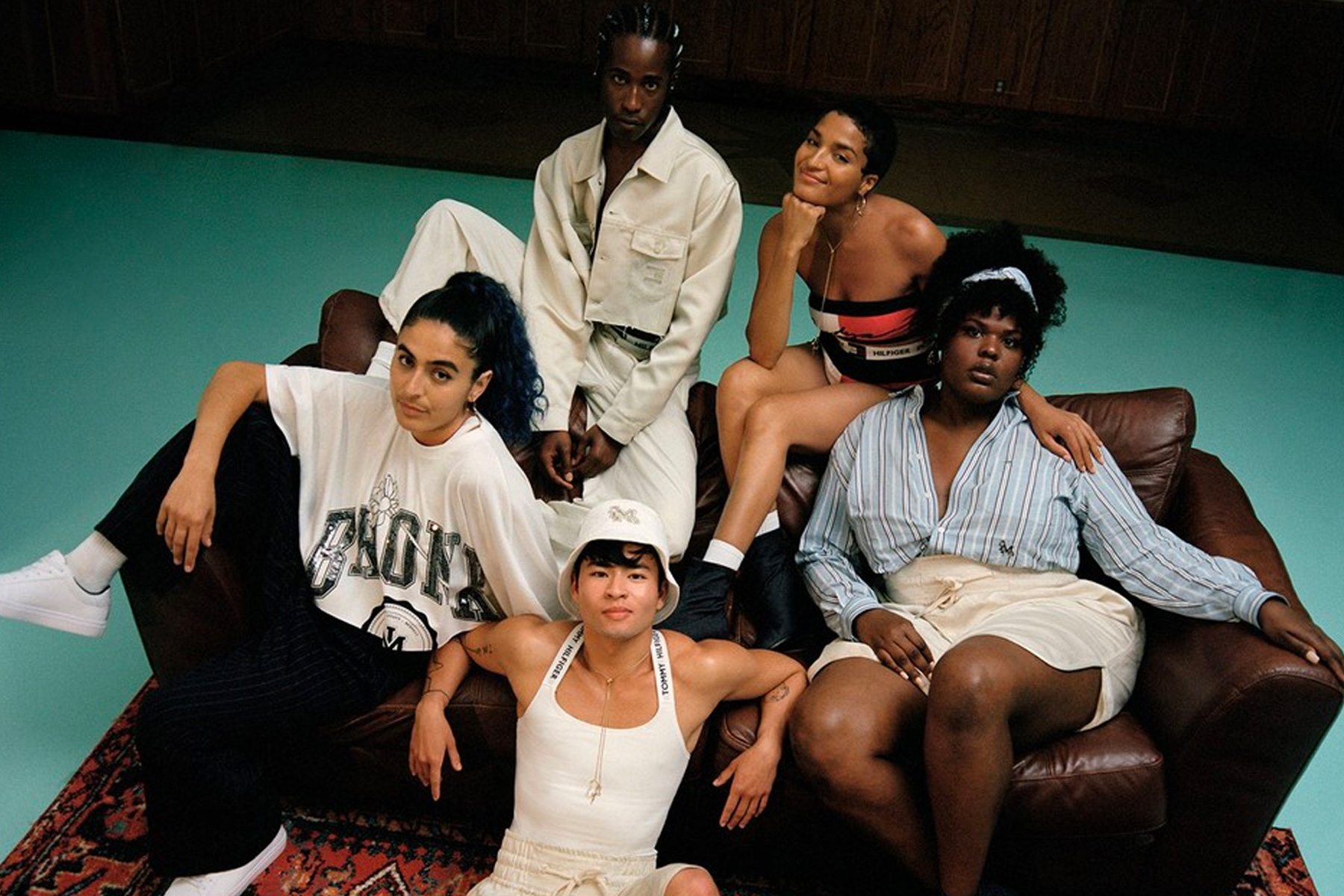 Op-Ed | Inclusivity Is The Answer To Post-Pandemic Challenges

Finding new ways to challenge the status quo, brands and consumers alike are forging a future they are proud to be a part of. Consumers are driving acknowledgment and acceptance of a wider range of experiences and demanding that brands do the same through innovation, redesign, and representation. Shelley Zalis, CEO of The Female Quotient, […] 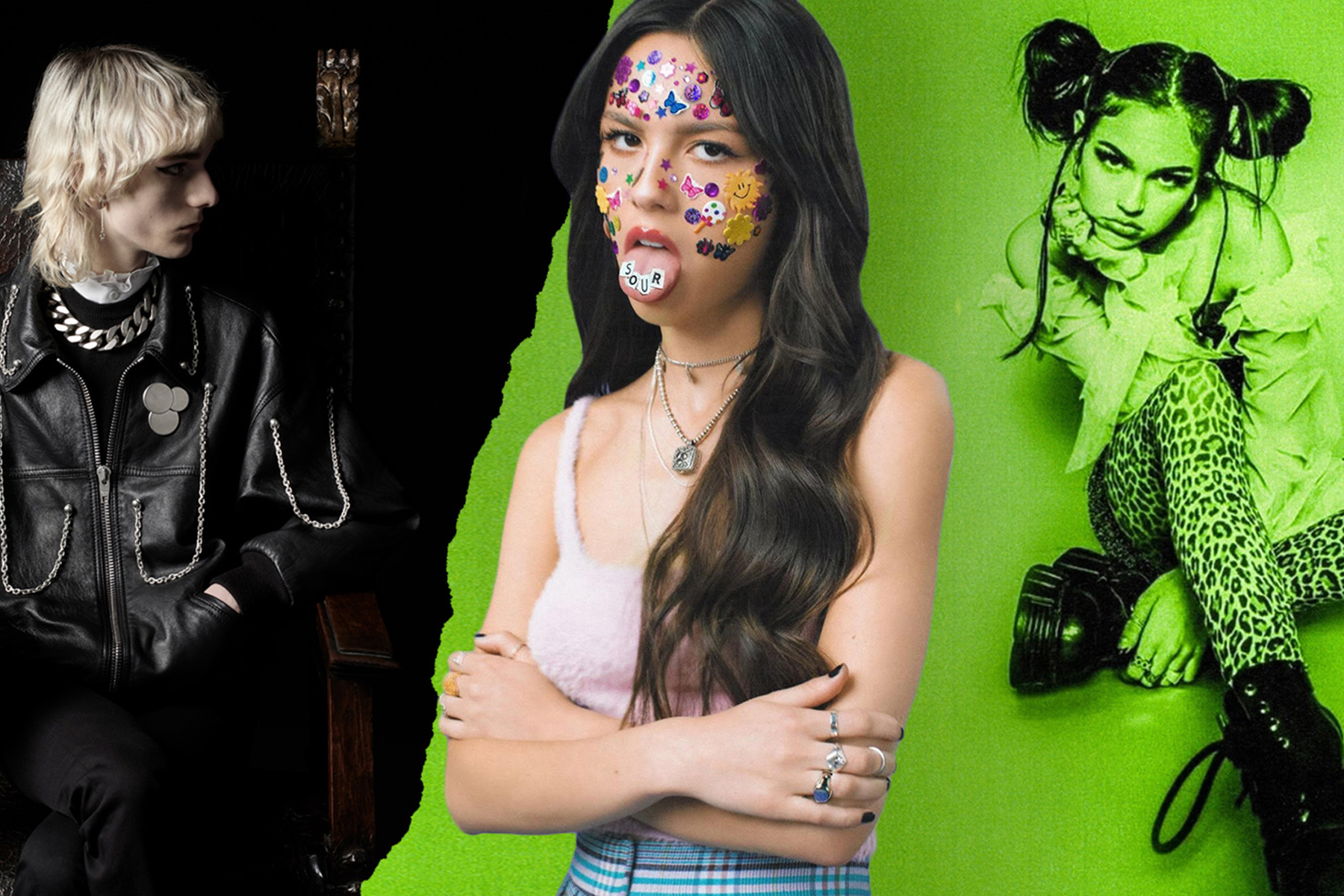 Whether it’s Olivia Rodrigo spouting high school drama in her hit album SOUR or Willow Smith calling out fake friends in her latest single, adolescent angst is back and bigger than ever. A celebration of non-conformity and anti-establishment views, punk is returning to the main stage in more ways than one as its eye-catching aesthetic […] 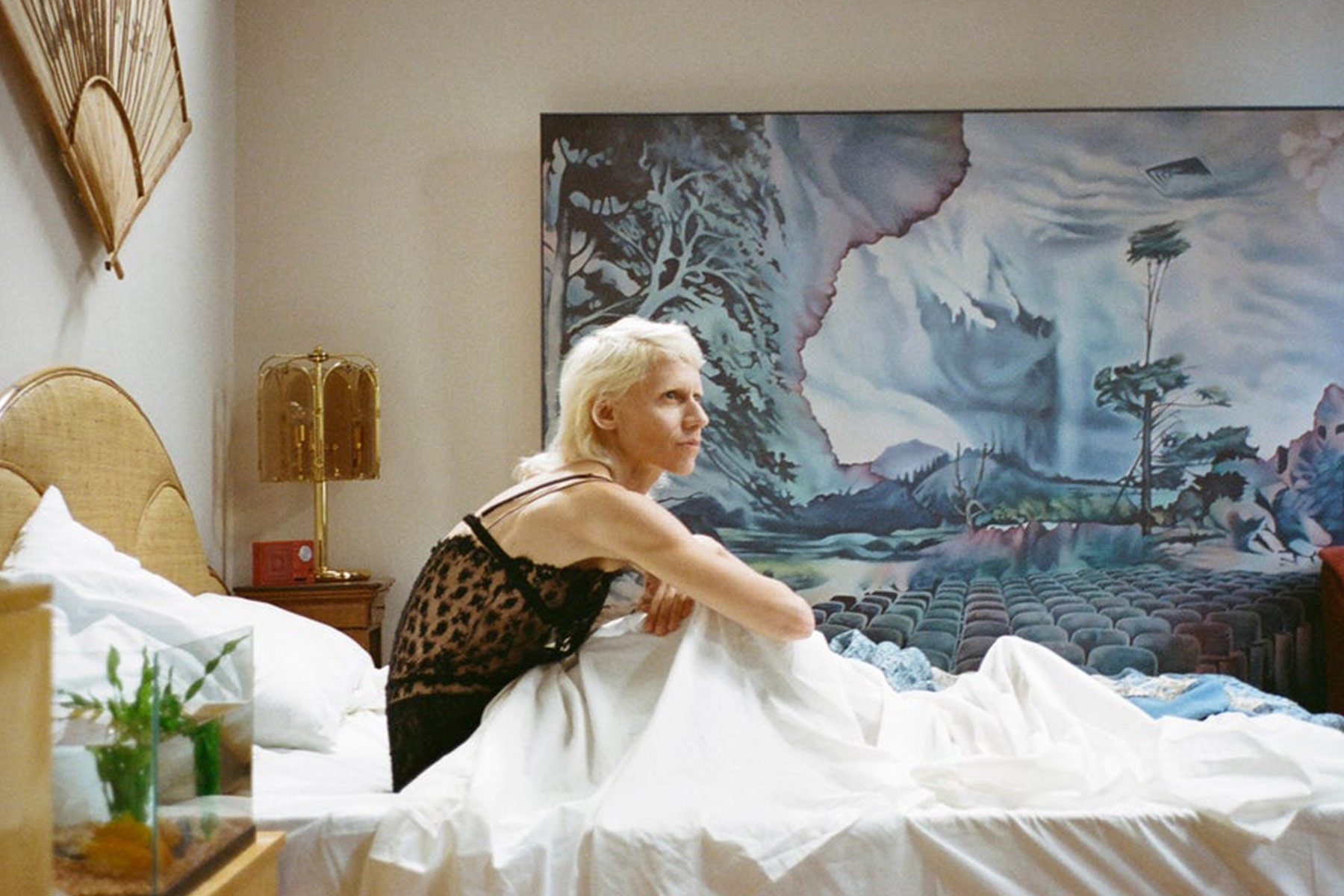 Op-Ed | What Seasonless Fashion Means For The Future Of Creativity

When Alessandro Michele announced in May that Gucci would go seasonless, not only doing away with the traditional fashion calendar but also eliminating the distinction between menswear and womenswear, he sparked an industry-wide conversation. He also gave us permission to question outdated practices that, until now, have remained in place for no other reason than a […] 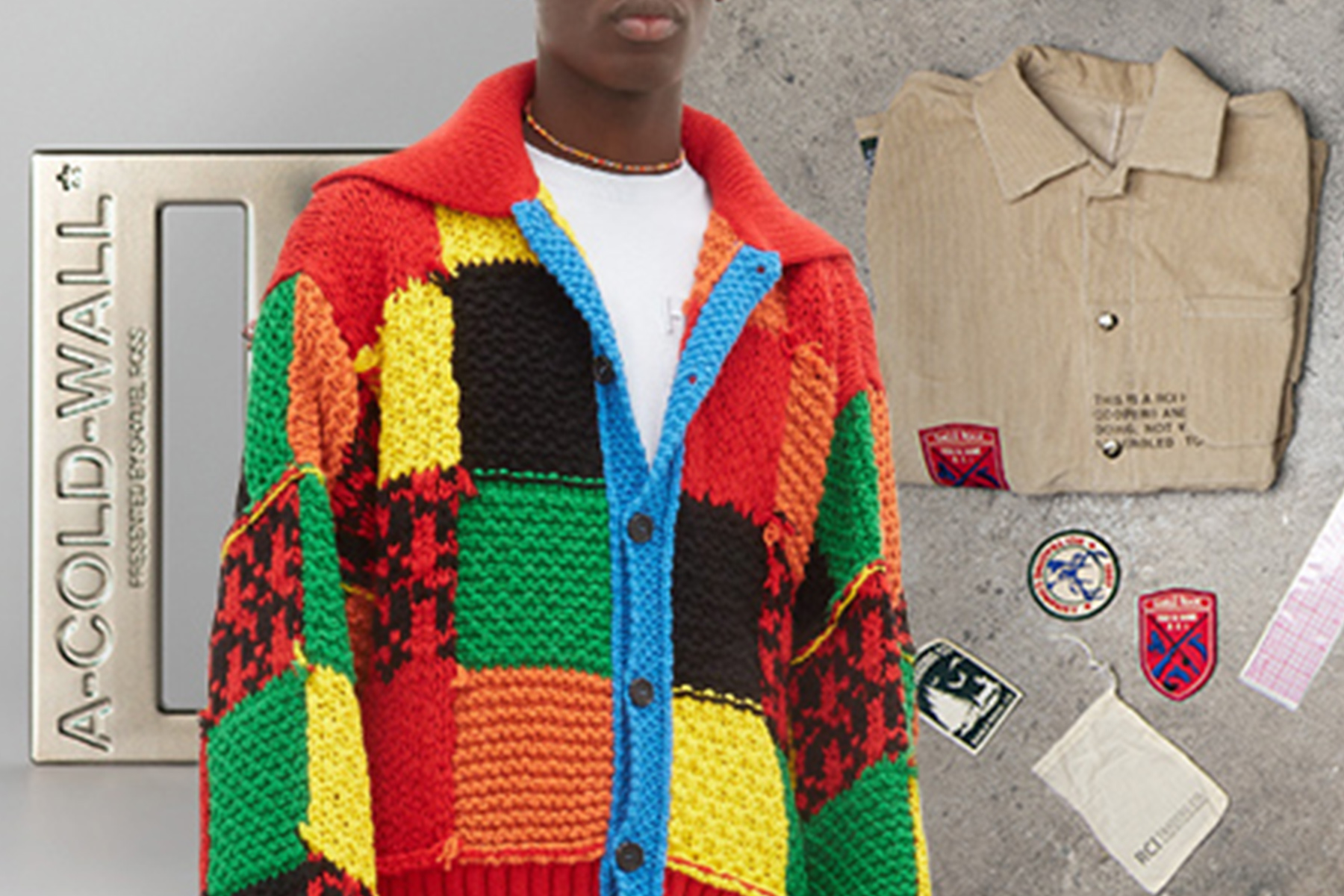 Back in February, Harry Styles wore a colorful patchwork cardigan that, after catching the eye of young creatives on TikTok, quickly went viral. The JW Anderson knit became a new favorite DIY project for Harry fans everywhere, and the #HarryStylesCardigan garnered over 20M views in just a few short months. This overwhelming response inspired Jonathan […] 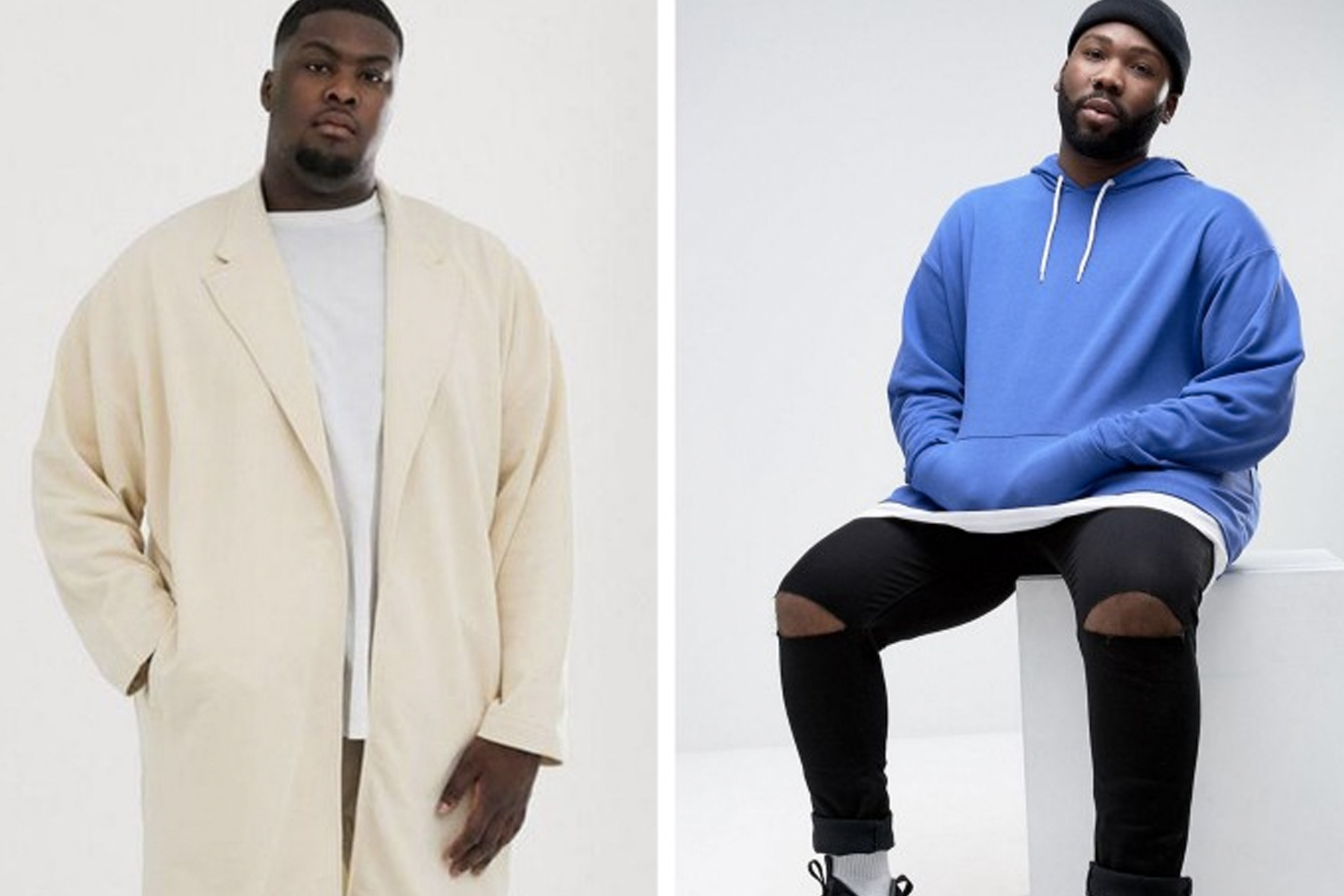 Op-Ed | Could the DTC Model Save the Menswear Plus-Size Market?

There has been a collective push in recent years for body-positive assortments and inclusive representation in the fashion industry. Very few of these issues have made their way to the menswear industry: in fact, women have been far more vocal in the fight for inclusivity for several years now. The women’s empowerment movement was built […] 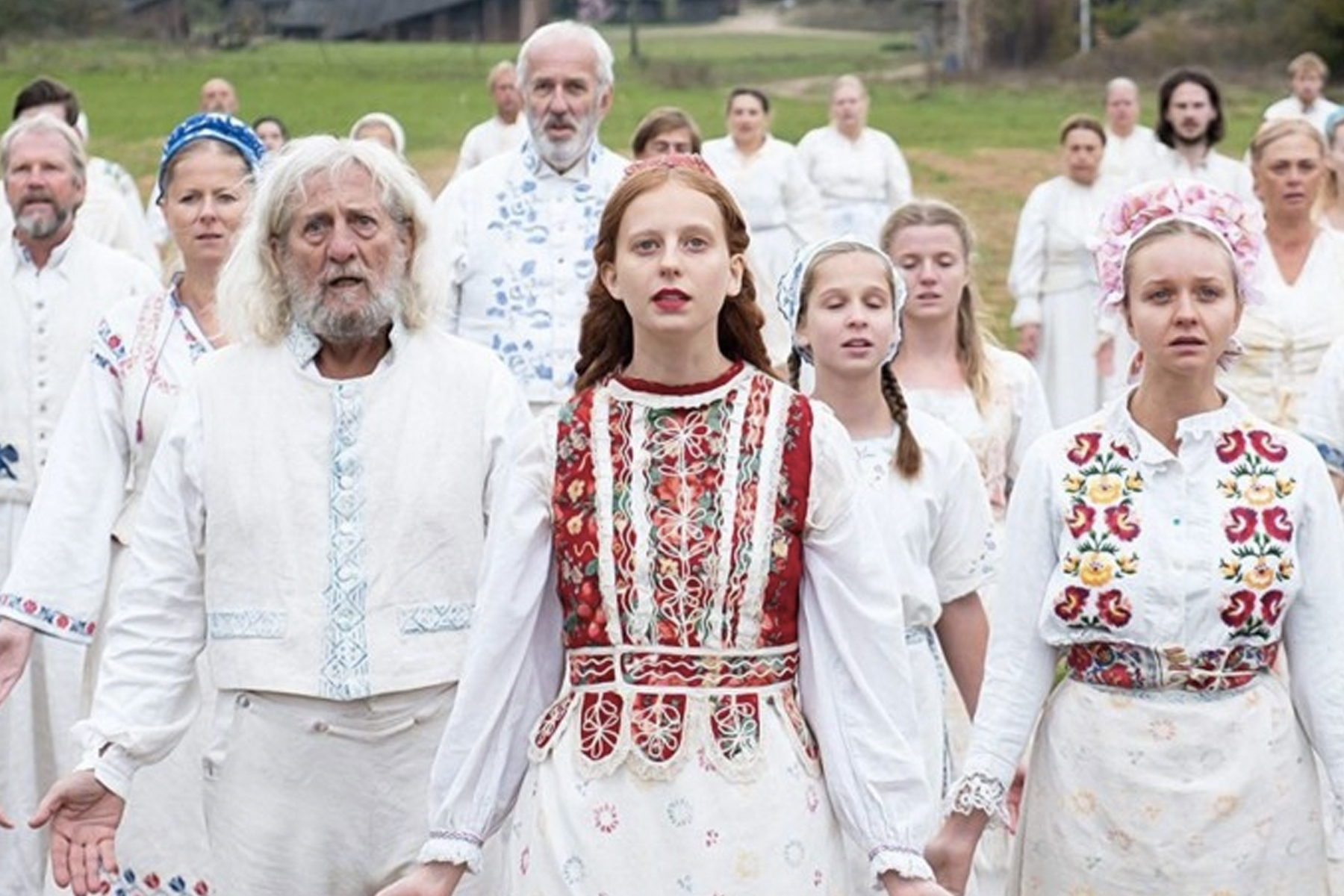 Op-Ed | A Sign Of The Times: Why Hippies Are Back In Style

Young women draped in peasant dresses and crowned in flowers bring your cultish nightmares to life at a fabled midsummer festival. At the same time, you’re transported to the infamous Spahn Ranch as you land in the grips of Charles Manson and his denim-clad followers. It takes as much as a glance around to see […]